These charts represent a basic breakdown of the demographics of our school districts. The data is provided by the Massachusetts Department of Elementary and Secondary Education, based on their annual Accountability Report. While there are multiple dimensions of DE&I, such as race, ethnicity, and gender, as we endeavor through the DE&I strategic planning process, we hope to expand our data to include, but not limited to, community sentiment on their sense of belonging; Student Achievement Data. 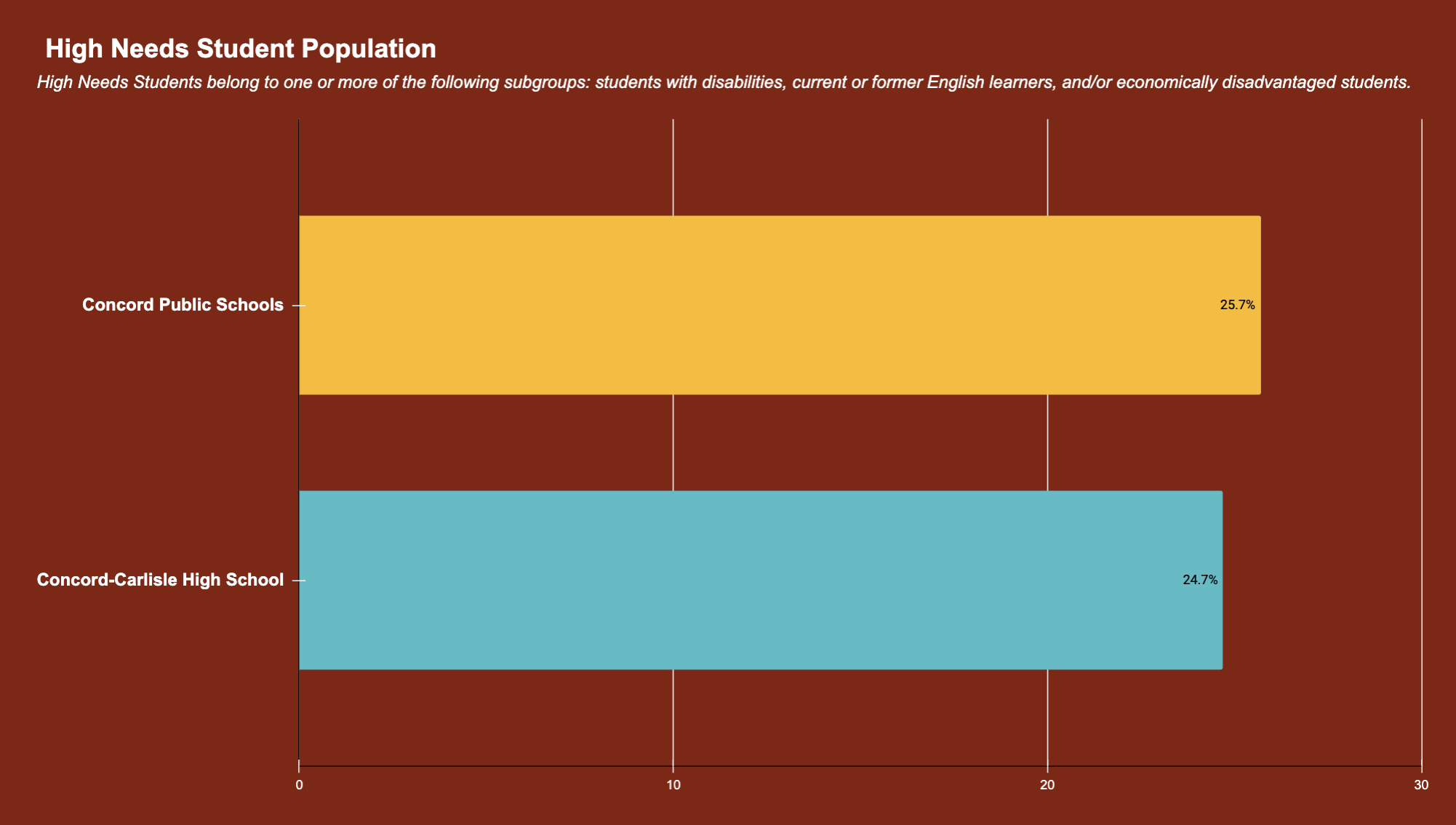 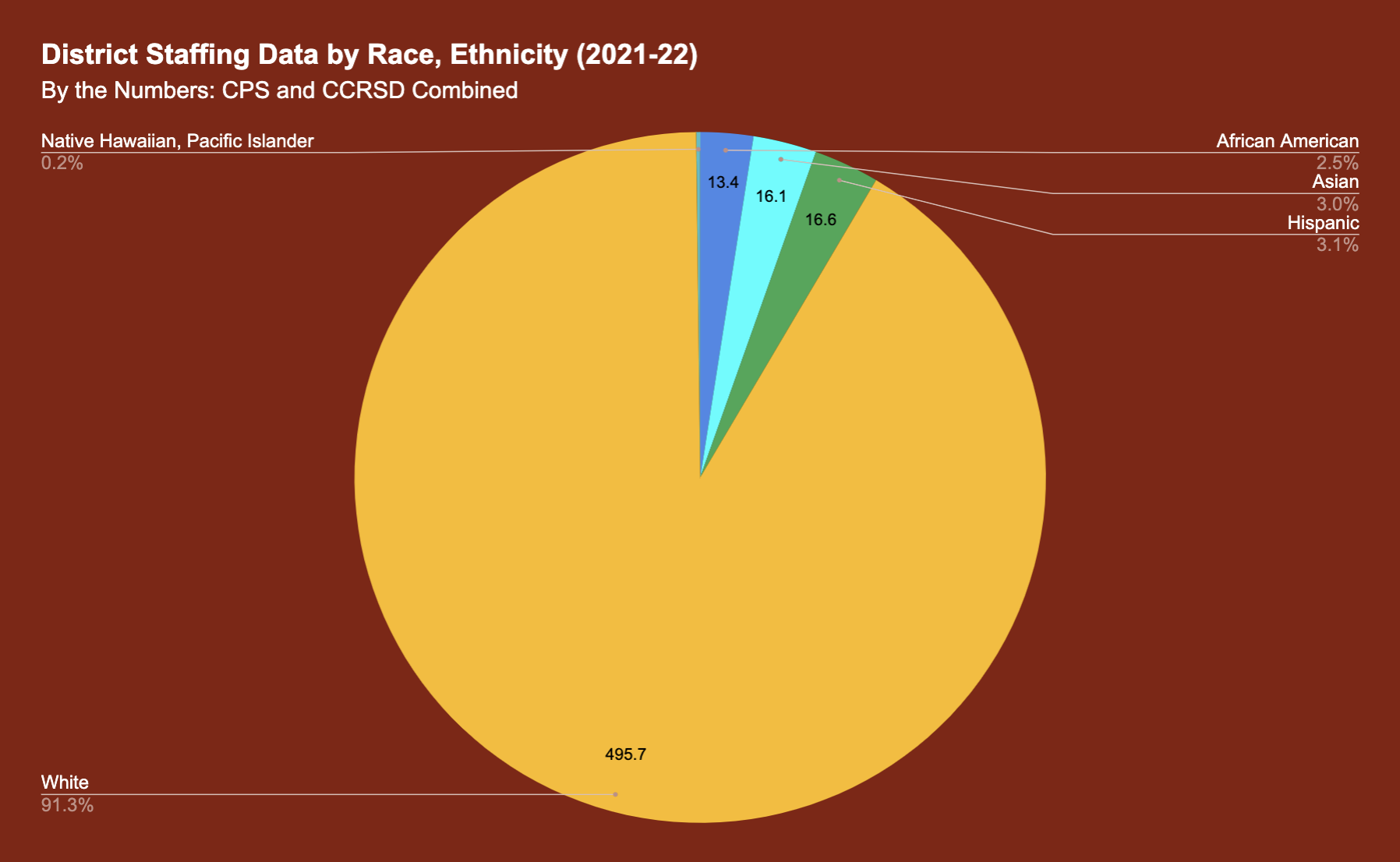 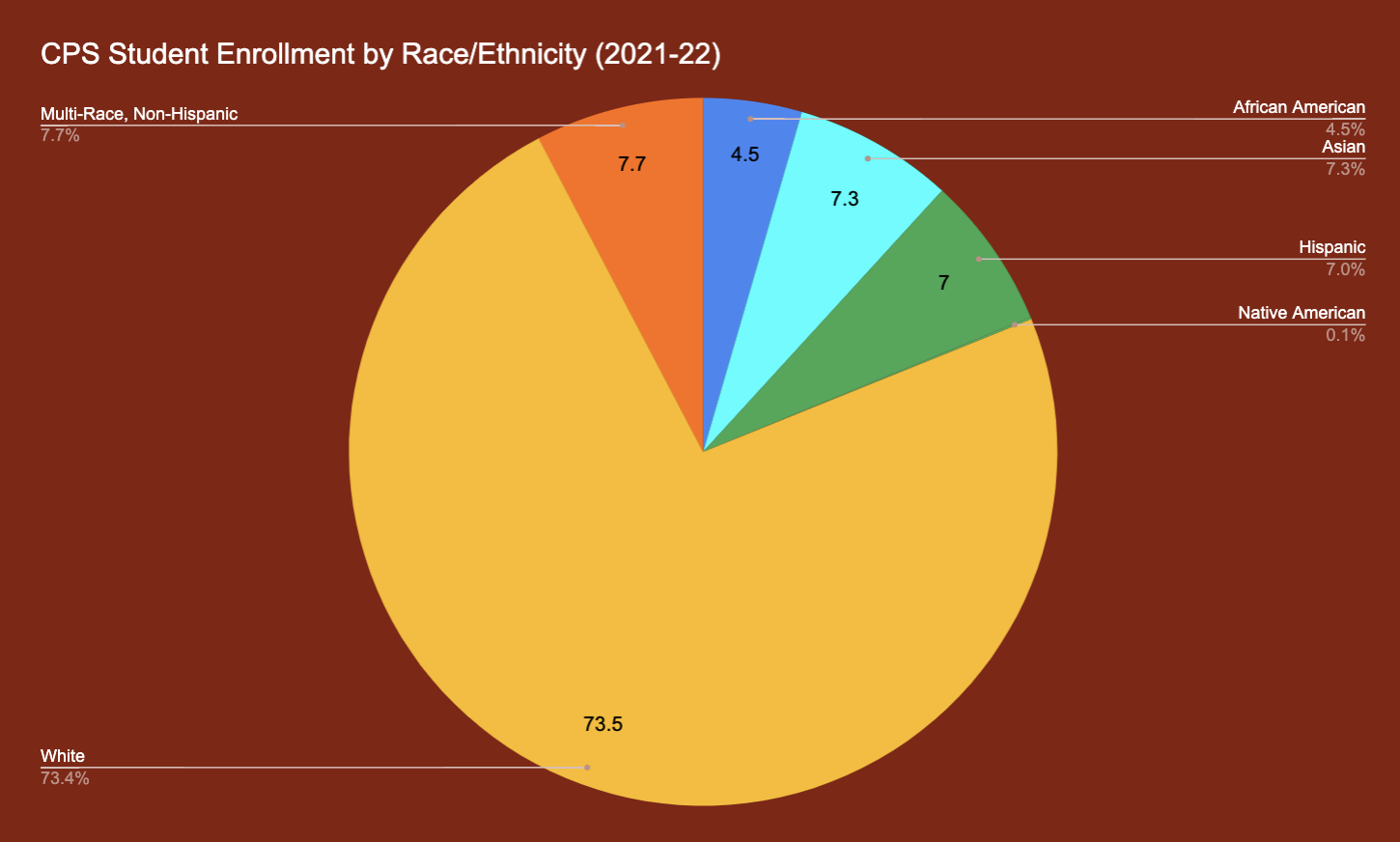 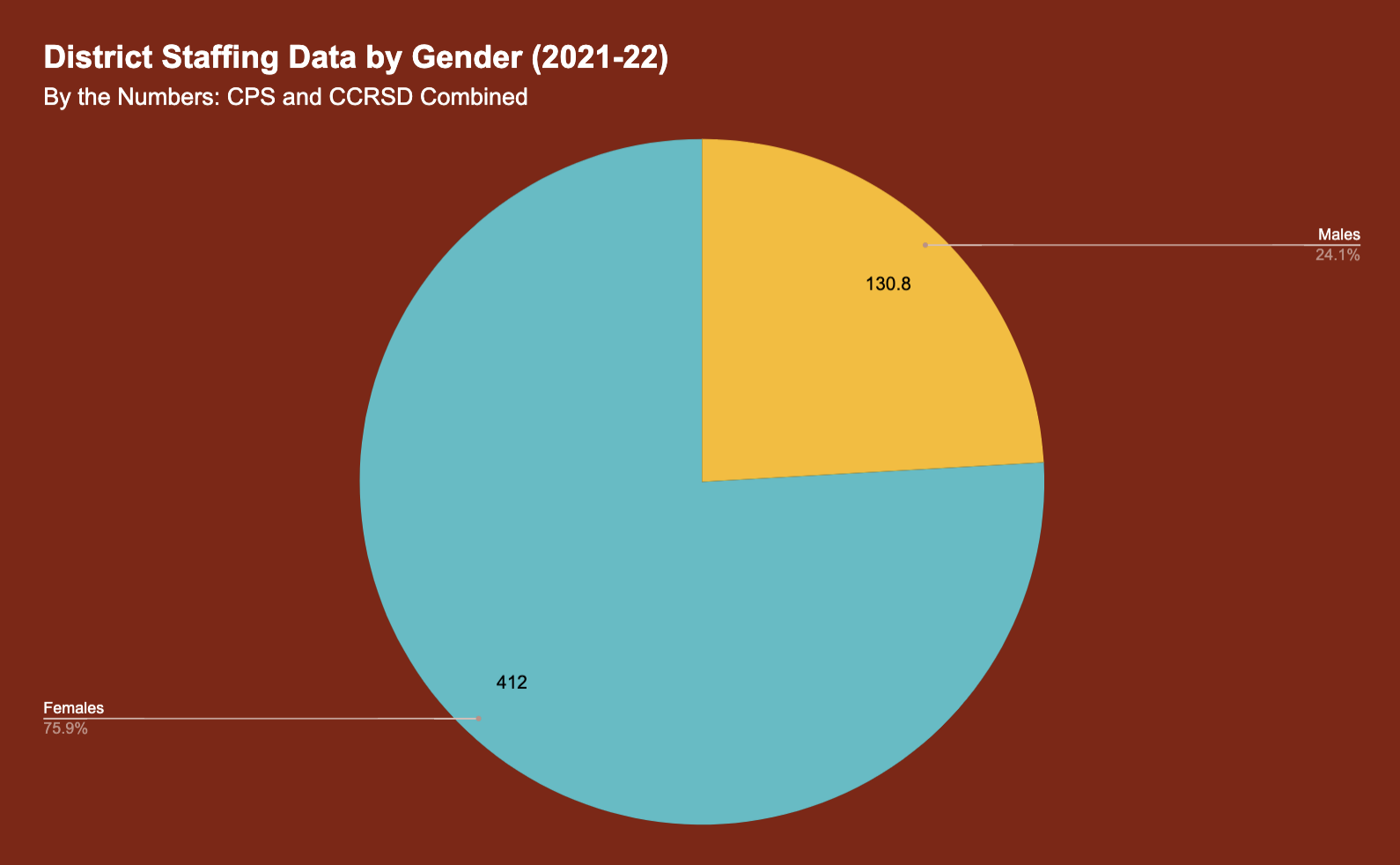 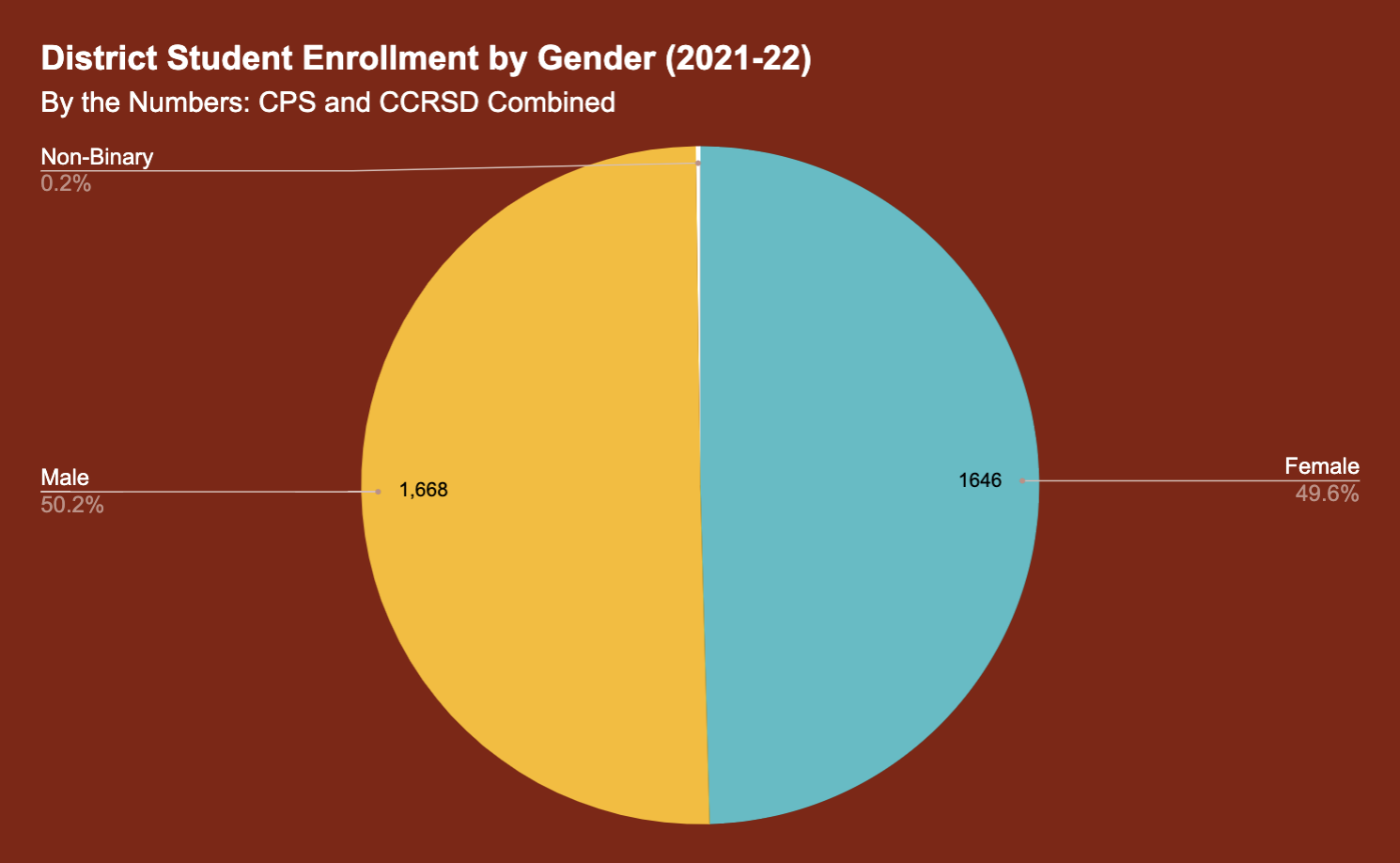 The nationality of a person is their place of birth. The nationalities of CPS and CCHS students were surveyed.  Over 28  countries are represented within the student population at CPS and over 70 countries at CCHS.   Please note that this particular map, also known as the Mercator Map Projection, is an inaccurate illustration of countries like Africa (which is 14 times larger than Greenland), and Brazil (5 times larger than Alaska).  Traditional maps have downplayed the size of the African continent in comparison to other parts of the world. 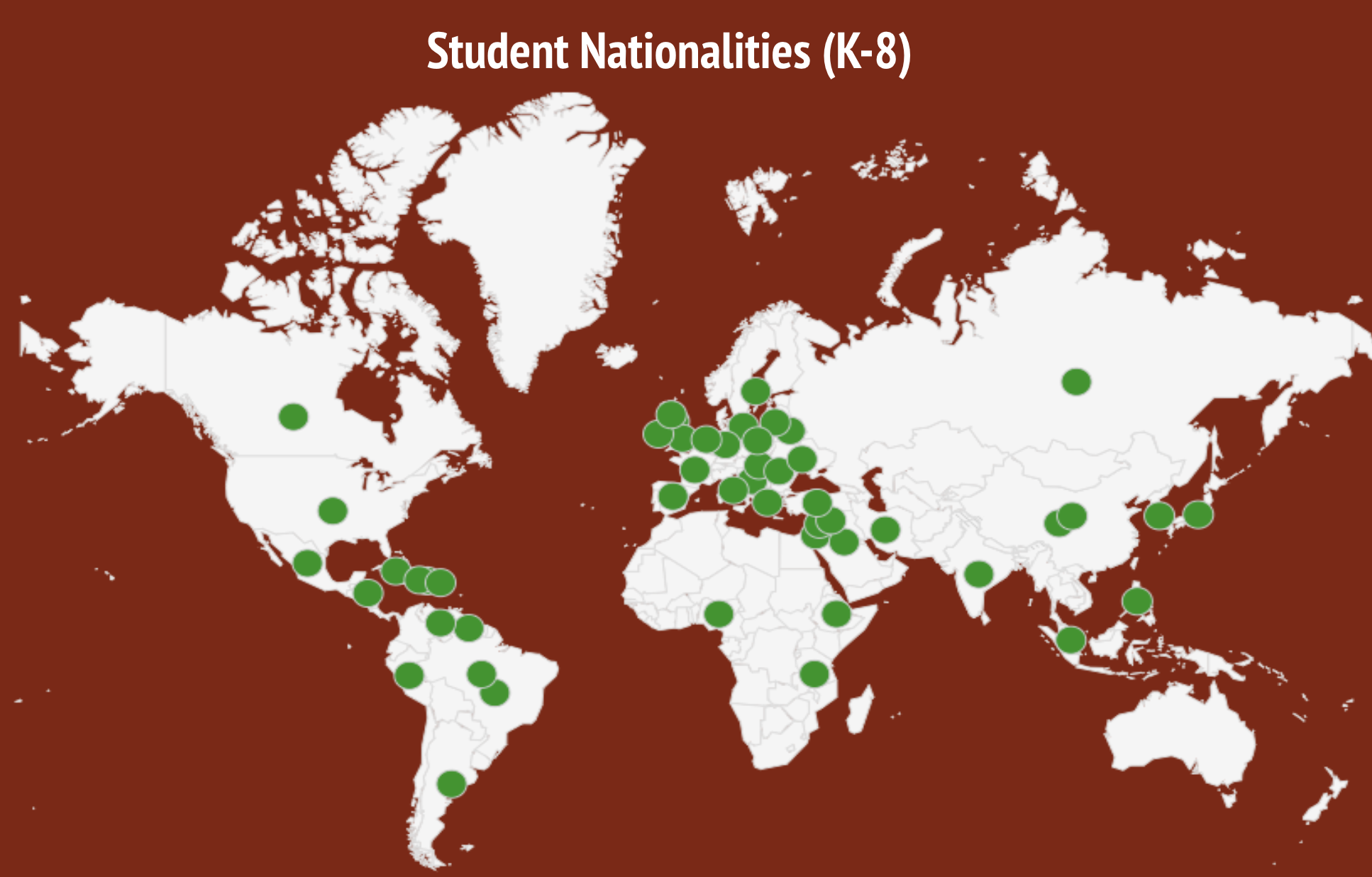 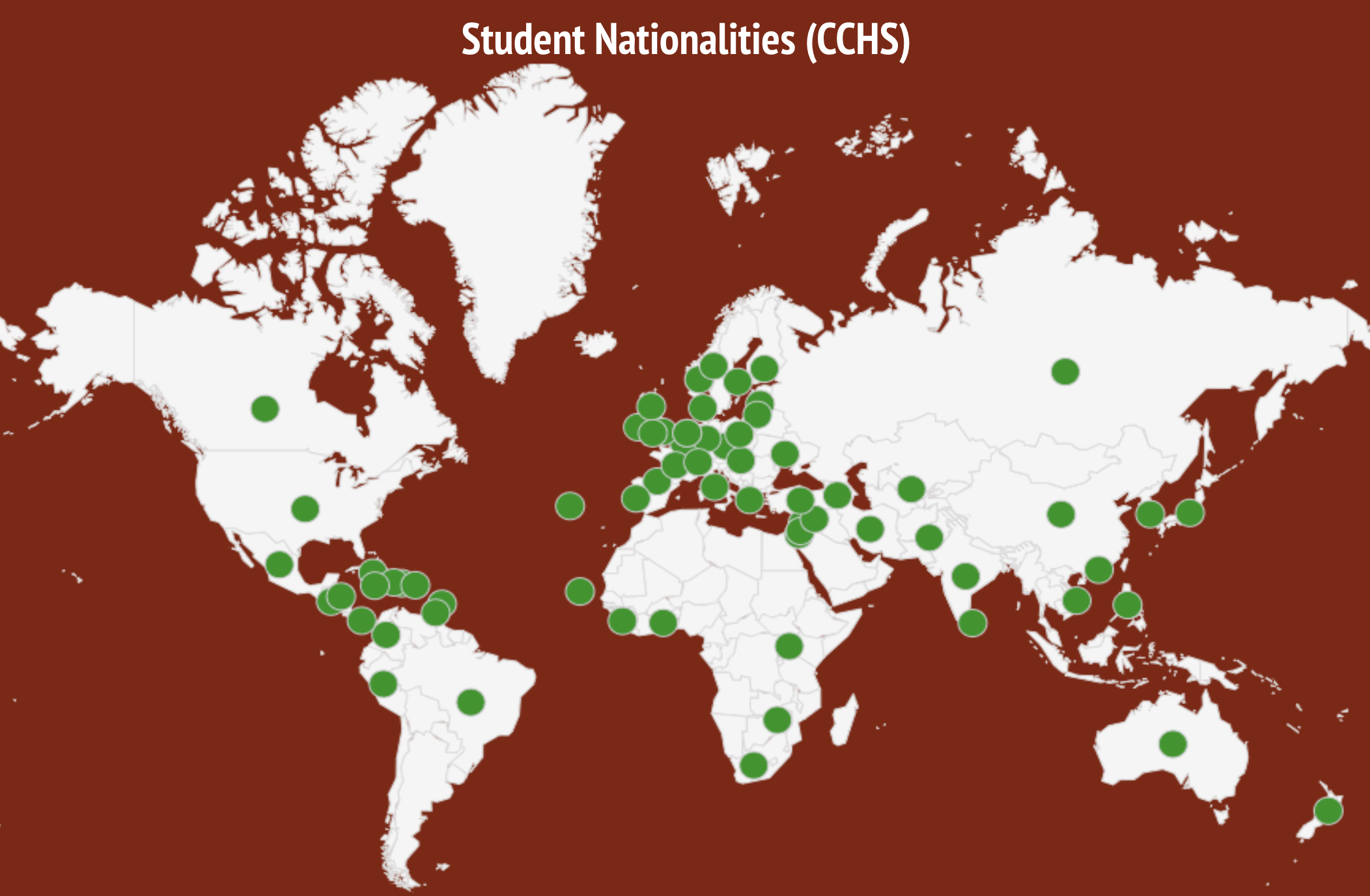 June 16, 2022 Dear Families: We end the school year with a note of deep appreciation for the partnership, collaboration, and cooperation to get through what turned into another incredible journey together.  In the midst of more uncertainty
Read More…