In communities such as Carlisle and Concord where history is embedded in their culture, creating new history is a welcome and familiar endeavor.  This energy to make those positive and memorable moments helped drive the creation of the Unified Track and Field team and subsequent hosting of the first meet in the history of Concord-Carlisle High School (CCHS).

Unified sports are one element of the District’s efforts to create an environment of acceptance and inclusion for all members of the CCHS community.  Athletics provides a unique forum to help further those goals outside of the classroom.  It also allows the unified athletes to be part of a team which hasn’t been possible for many of them prior to this experience.  The friendships formed on the team are carried both in and out of school and has helped to build community as well as important relationships amongst and between athletes, mentors, and other students.  The Unified Team includes both athletes and mentors who practice twice a week and generally have one meet per week.

The Unified Team’s Head Coach Josh Reed stated, “the pure joy of the athletes and mentors is evident at every team event including practices and meets.  The positive impact it has on making CCHS more inclusive for those involved cannot be overstated and I am thrilled to be a part of coaching this team.”  Coach Reed, who also serves as the school’s head football coach, is assisted by coaches Rhiannon Leigh and Michelle Malone.

At the first meet, Coach Reed said that the team received overwhelming support from the boys and girls varsity track teams, the faculty, and many CCHS students who came out to cheer on the athletes and mentors.  He also thanked CCHS Athletic Director Aaron Joncas for working to create the team and asking him to be a part of the effort to bring Unified sports to Concord-Carlisle High School. 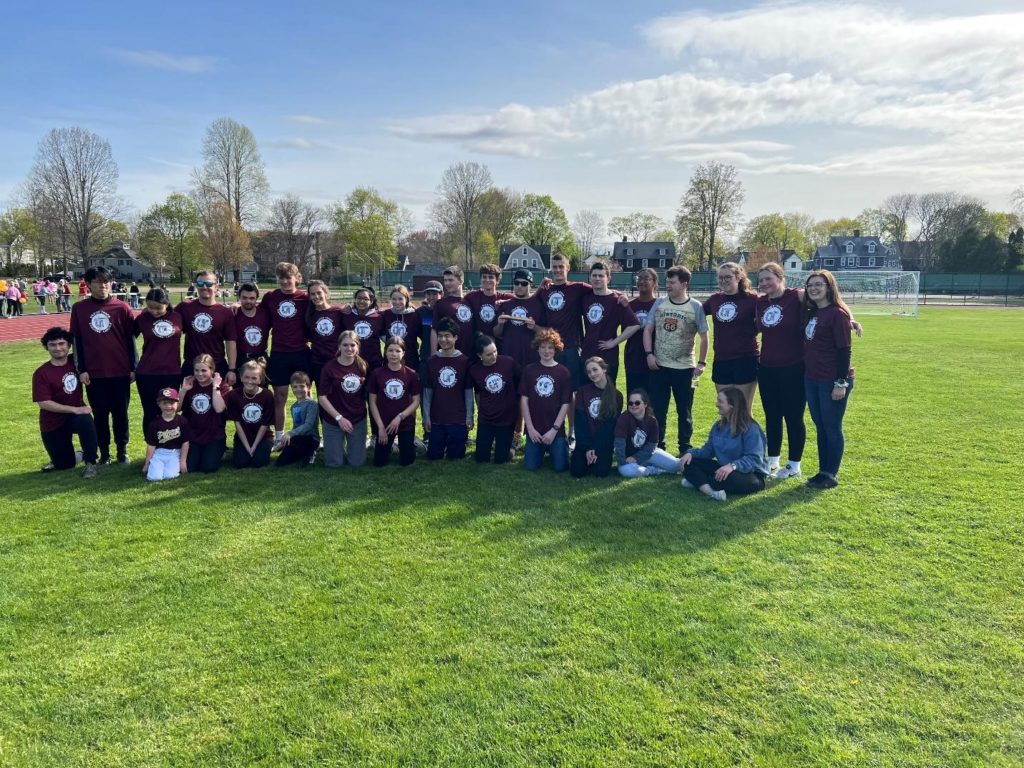 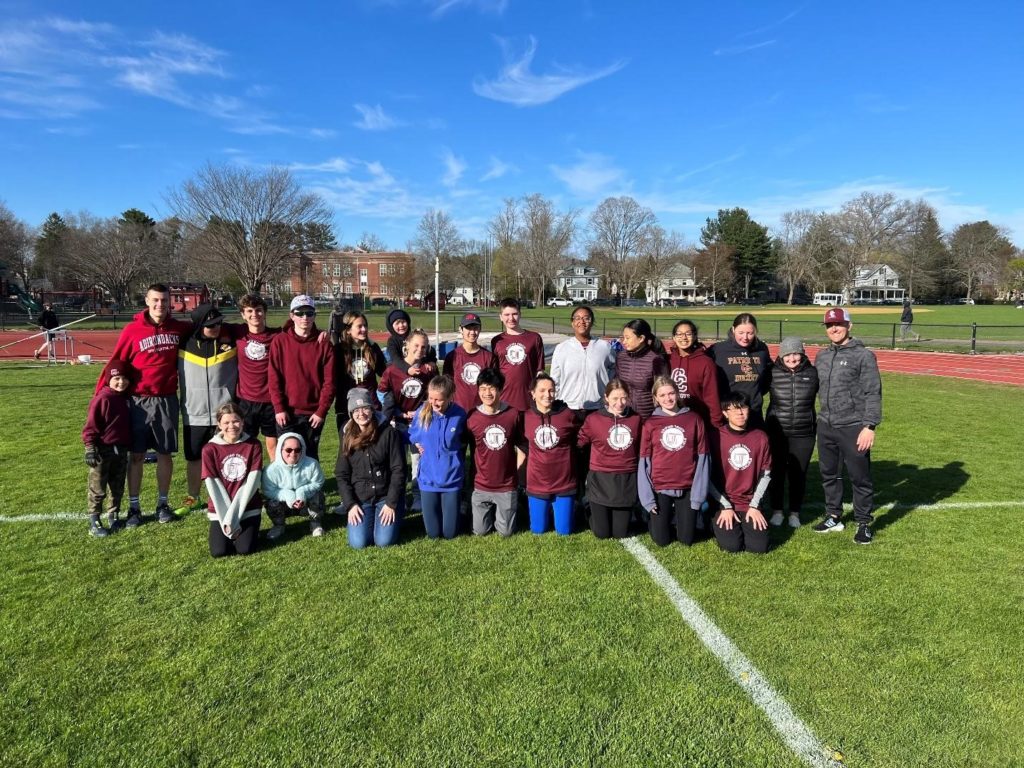 May 15, 2022 Dear Families: Welcome to summer!? I hope you enjoyed the weekend that suddenly had us turn off the heat and turn on the AC.  Spring in New England! I will open tonight with a
Read More…